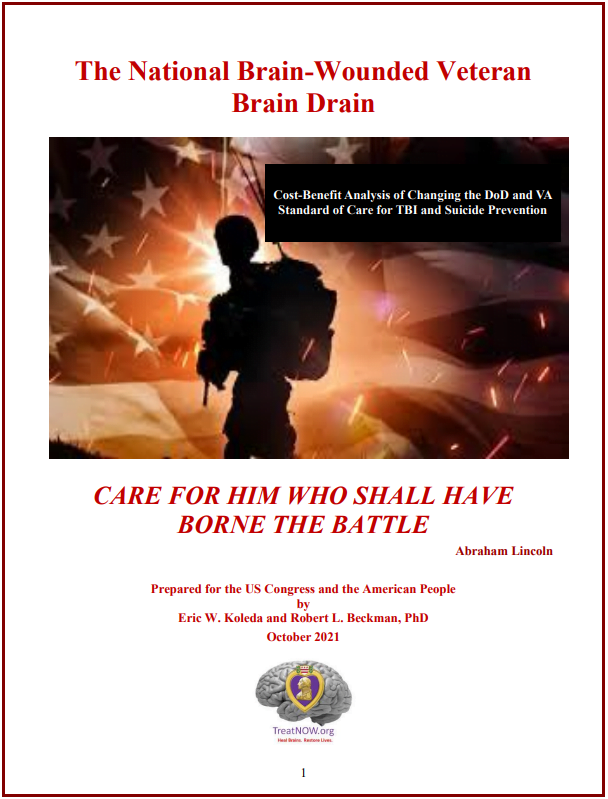 For Immediate Release                                                                   Contact: Sarah Shelson
Oct. 26, 2021                                                                           sshelson@riesterpublicaffairs.com
610-844-8366
New Report Shows Taxpayer Losses, Poor Care for Veterans with Brain Injuries
First of its kind financial analysis exposes government shortcomings and $118.1 billion annual economic impact from current standards of care for brain-wounded veterans.
Arlington, VA — (Oct. 26, 2021) TreatNOW, a coalition of veterans working to prevent the suicide and opioid epidemics afflicting service members, wants Congress to enact legislation and reallocate dollars to pay for treatments they say could help reduce the increasing number of suicides among veterans suffering from traumatic brain injuries (TBI) and post-traumatic stress disorder (PTSD).
The report, The National Brain-Wounded Veteran Brain Drain: Cost-Benefit Analysis of Changing the DoD and VA Standard of Care for TBI and Suicide Prevention, is an analysis of the total cost of not properly treating brain wounds. The current standard of care for TBI and PTSD veterans includes predominantly drugs and various cognitive and talk therapies. The Coalition says these treatments are ineffective and short-lived, even though they cost $118.1 billion each year, and have done very little to reduce veteran suicides.
“The government’s current solution is to simply treat the symptoms, providing no true relief or healing for those suffering. It’s time Congress fund brain-healing, life-saving treatments, like hyperbaric oxygen therapy, for those who have risked it all,” said Eric Koleda, co-author of the report and national director of TreatNOW Coalition State Legislative Efforts.
The report couples its financial analysis with a call for funding hyperbaric oxygen therapy (HBOT). It projects that untreated veteran TBIs will cost the government $4.7 trillion over the course of 40 years. But savings can be achieved by using functional medicine options like HBOT.
“The VA and DOD spend billions looking for symptom-management solutions, but don’t provide veterans with “informed consent” about safe and effective treatments on the market. The economic cost to taxpayers and the health costs to veterans is unsustainable and unacceptable,” said Rob Beckman, Ph.D., co-author of the report and chief knowledge officer of the Foundation for the Study of Inflammatory Disease.
The report analyzed the cost-benefit of treatment options, like HBOT, for the estimated 877,000 brain-wounded post-9/11 veterans. The full report can be found here.
ABOUT TREATNOW
The TreatNOW Coalition is a nationwide network of veterans, doctors, clinicians, economists, and activists on a mission to save America’s veterans from the suicide and opioid epidemics. The Coalition promotes brain healing treatments like hyperbaric oxygen therapy (HBOT) and connects veterans suffering from concussions, traumatic brain injuries (TBI), and post-traumatic stress disorder (PTSD) with life-altering medicine. Its goal is to transition veterans from a lifetime of pain to a fulfilled, healthy, and robust life. Currently, TreatNOW has returned over 8,500 veterans, athletes, first responders, and citizens to work, school, or active duty.

News from the Blog 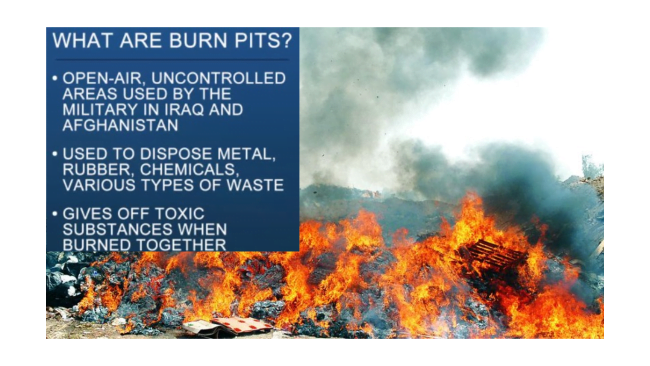 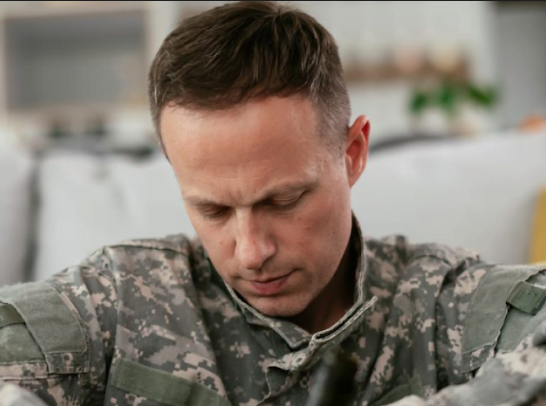 AVIV Clinic sponsoring PTSD Veterans
AVIV Clinics in The Villages, Florida is offering no-cost Hyperbaric Oxygen Therapy to treat Veterans with PTSD. The announcement comes on the heels of the latest report of the safety and efficacy of Hyperbaric Oxygenation to treat and help heal brain wounds suffered by service members
Read more 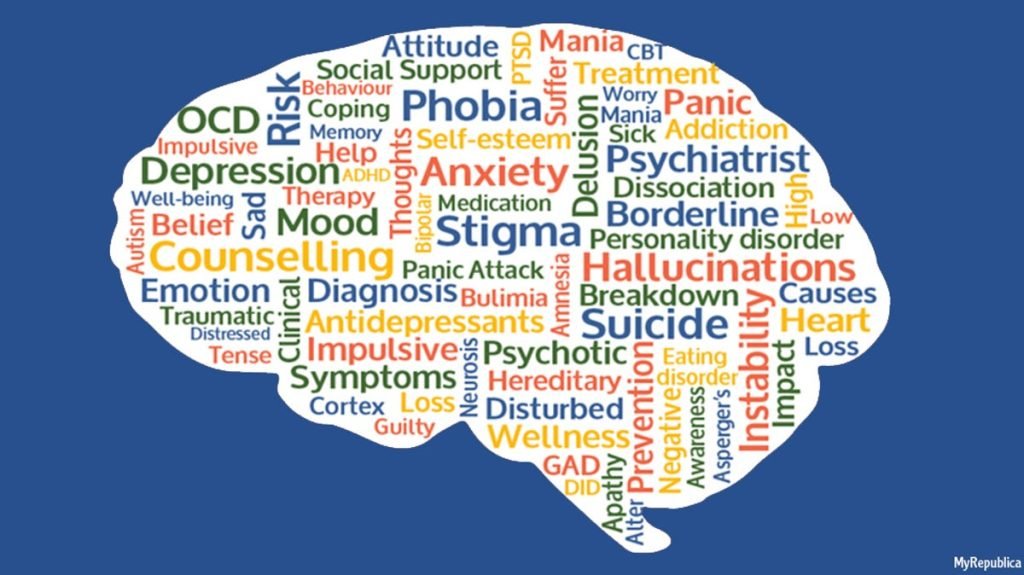 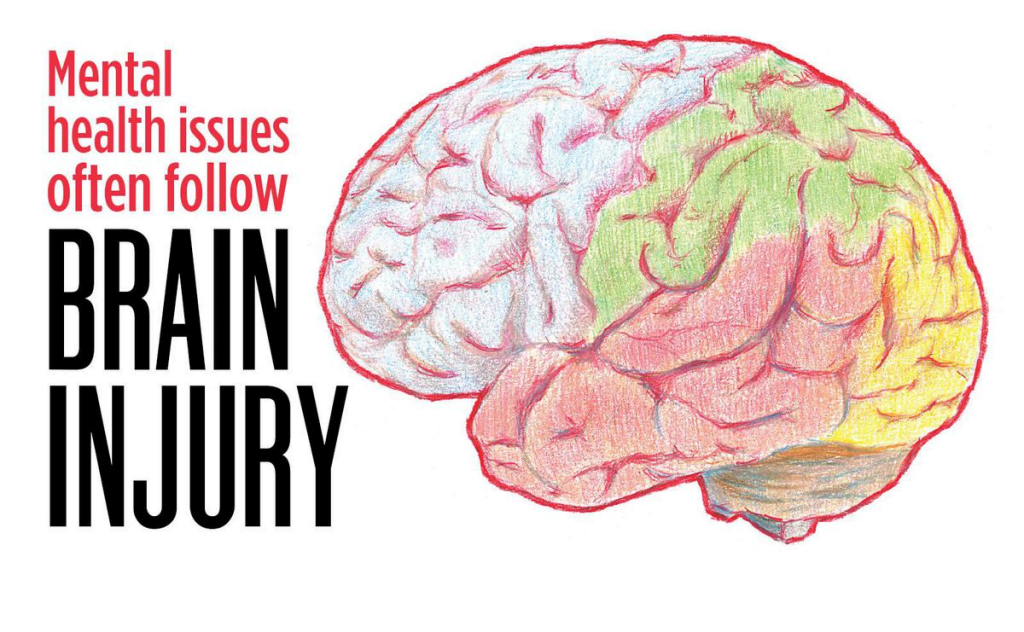 Concussions and Mental Health in Youth
As this study from Canada shows, Concussions can lead to mental health problems in youth. It has clear from years that untreated brain wounds cause disruptions in health: mental, physical, emotional, behavioral, etc. Parents and Students do not have to sit idly by, hoping that time will "heal" the wound.
Read more 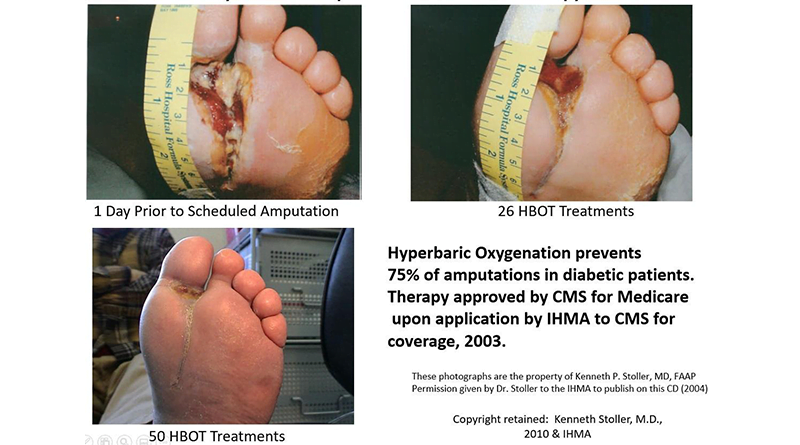 SEEKING VETERANS WITH DIABETIC FOOT ULCERS (DFUs) WHO HAVE BEEN TREATED IN THE PAST OR ARE CURRENTLY RECEIVING OR SEEKING...
Read more 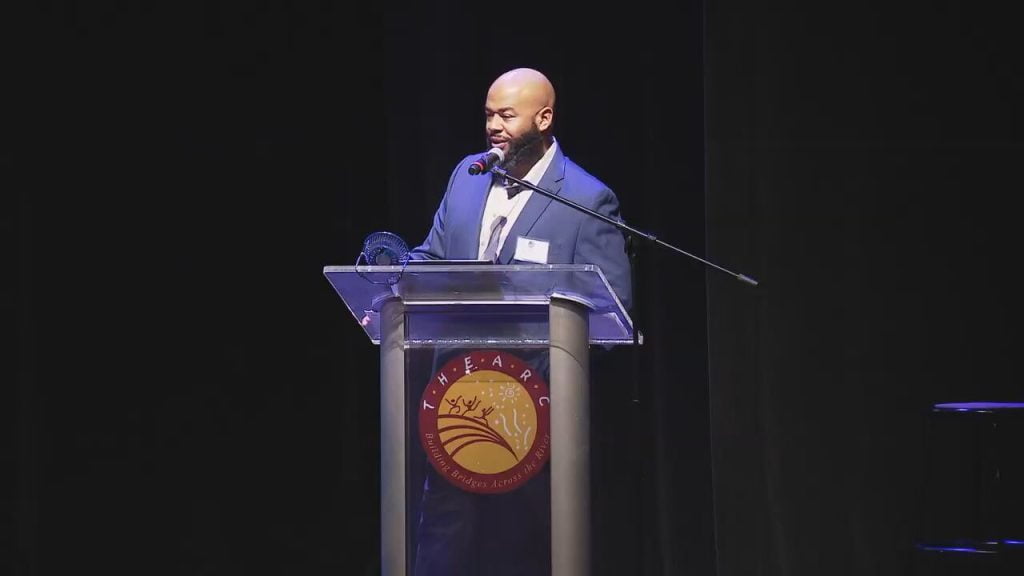 Conference addresses why so many veterans are dying by suicide, how to save them
At a conference, in person and virtual, the question why do so many veterans are dying by suicide and what more can be done to abate the problem. Dr Robert Beckman of the organization TreatNOW argues that a lot of mental illness that leads to suicide is the result of physical maladies inside the brain that could have been cured. He calls
Read more 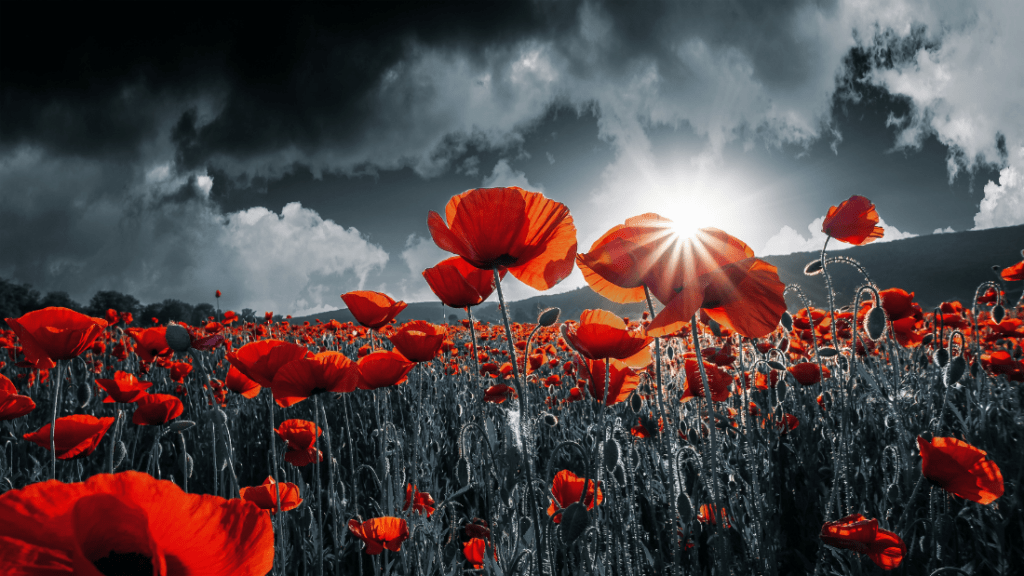 VETERAN SUICIDE PREVENTION AND BRAIN-WOUND HEALING: 2021 UPDATE
TreatNOW Coalition efforts have a central message: DoD and the VA should immediately treat brain-wounded Warriors with Hyperbaric Oxygenation and other proven alternative therapies to stop the suicide and opioid overdose epidemics and bolster readiness imperiled by mental health problems.
Read more
1 2 3 … 7 Next »

Sign Up to learn more about effective treatments for concussion.